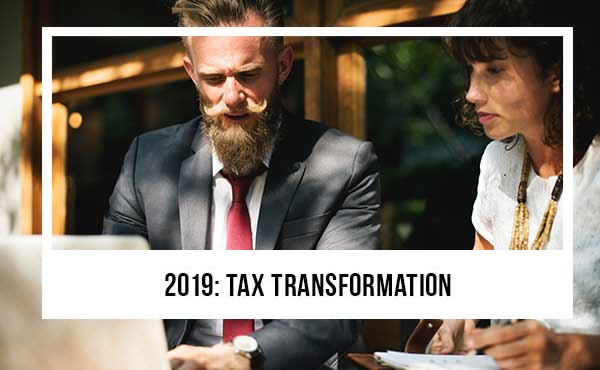 Many Americans will begin experiencing the effects of the Tax Cuts and Jobs Act of 2017 when they file their annual returns this year. Outside of political characterizations of the bill’s implications, there are changes that affect consumers at different income levels and parts of the country that make it a good idea to seek advice from a qualified tax professional to ensure compliance with the new law and maximize available benefits. Rich Camp EA, a partner of Minnetonka, Minnesota-based CPA firm of Lordan and Camp, PLLC says the changes in tax rates have been the most apparent benefit to most people; however, things get more complicated when income, state of residence, employment status and exemptions come into play. Camp says professional advice is more important than ever, and points out that “More people in the lower and middle income classes will be able to take the standard deduction, which is almost double what it was. But rules surrounding itemized deductions have changed and can vary greatly depending on whether the state a taxpayer lives in has modified their codes to respond to changes at the federal level.” Camp says taxpayers should ask questions and get solid guidance if they fit into or are affected by one of the following categories:

Personal and dependent exemptions have been eliminated and have been replaced with credits, but they are predicated on adjusted income levels. Child tax credits increased from $1,000 to $2,000 per child under 17 years of age. A new partial child tax credit is available for dependents age 17+.

Mortgage interest deductions have been capped. Homeowners are now only allowed to deduct interest on a maximum of $750,000 for properties purchased after December 14, 2017. Home equity interest deductions are eliminated for loans not used to buy, build or improve the property securing the loan.

The ability to deduct these taxes is capped at a sum total of $10,000.

All miscellaneous deductions have been eliminated for individuals including employee business expense deductions and investment related expenses.

Spousal support – a.k.a. alimony – paid is no longer deductible by the payer or includable for the recipient for payments made under divorce agreements signed after 12/31/2018.

Corporations, S-Corps, sole proprietors, partners and other groups got tax relief in the form of income deductions and rate reductions.

Undoing a transfer of funds from a traditional IRA to a Roth IRA is no longer allowed.

Like the majority of the U.S. tax code, the Tax Cuts and Jobs Act has many provisions and exceptions that vary depending on a taxpayer’s individual and overall circumstances. When it comes to preparing and filing taxes in a transitional year where new laws apply and some states have not yet modified their own tax laws, Mr. Camp suggests having a professional review your previous year’s returns in addition to preparing your 2018 taxes. “Software can’t always keep up with all the moving parts at the state and federal levels and how they interact with one another. The cost of a qualified professional is often offset by the savings their expertise can help consumers achieve by knowing all the rules. And, there’s really no way to put a price on the protection and peace of mind you’ll get from working with people who know the laws and how they affect you.”

Right into your inbox